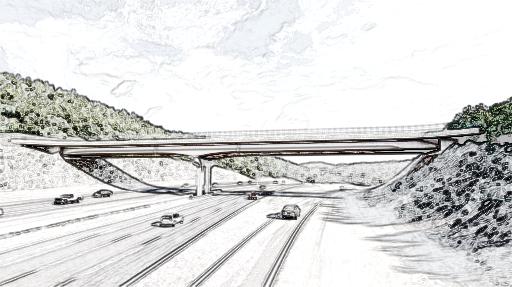 Signed the Contract for FS, Design and Technical Assistance for five road design next to the city center of Katowice.

Signed a contract for the preparation of the Feasibility Study, Design and Technical Assistance services for the realization of major artworks near the city center of Katowice in the south of Poland. In detail IRP Biuro - Projektow, following the award of five different public contracts made by GDKIA, was awarded the execution of engineering services for the following works:
- Overpass over Wolno?ci Street, along the S86 Highway in the Municipality of B?dzin;

- Two bridges over the Psary River, along the S86 Highway in the Municipality of B?dzin-?agisza;

- Overpass over the via D?aBka road to the S1 Express Road in the Municipality of Mys?owice;

- Bridge over the Pilica River along the National Road 78 in the Szcz?kociny Municipality;

- Bridge over the river M?ynówka along the National Road 52 in the Municipality of Kobiernice;