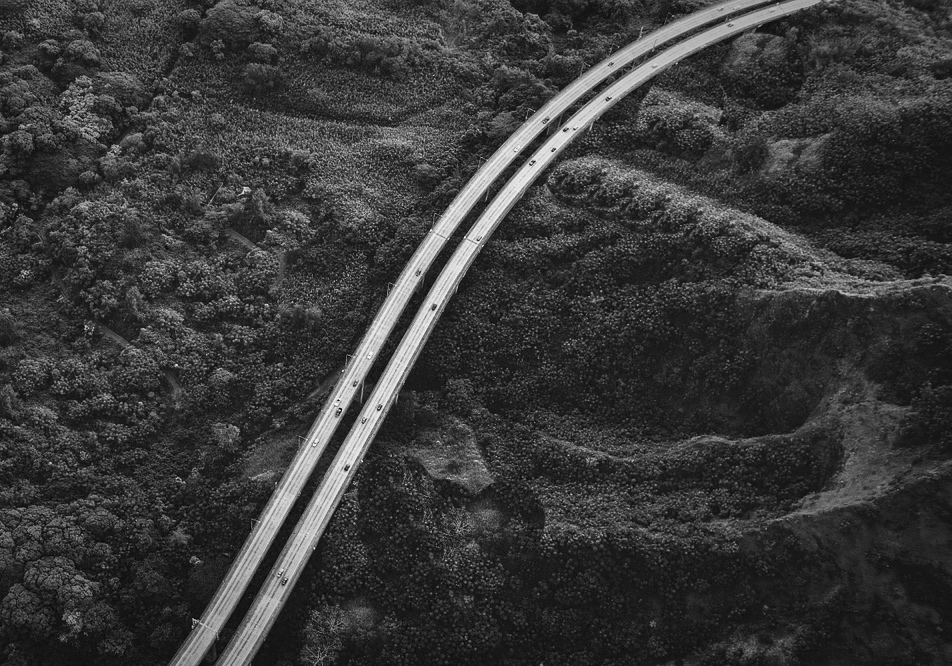 New contract signed in Poland for the construction of the second lot of the S-19 road.

Following the bid won in 2017, IRP, together with Promost Consulting S.r.l. was awarded another design tender about the feasibility study of the S-19, Babica - Domaradz expressway. This new lot has a contract value much higher than the previous one, equal to about 17 million Zloty and was signed by JV Promost Consulting S.r.l. - IRP Biuro Projektow S.r.l. - Geotech Srl. This section represents about 23 km of the most ambitious project related to the construction of the high-speed road “Via Carpatia”. The design involves the construction of several bridges and viaducts as well as three tunnels for a total of 4.3 km.