The contract for the Detailed Design, As-Bulit, Technical Assistance in execution and Value Engineering involves the Rehabilitation of the Frontiera-Curtici-Simeria railway line, Lot 2 and is performed in favor of the J.V. Astaldi S.p.A. - FCC Construcciones S.A. - Salcef S.p.A. - Thales S.r.l. The works, contracted by the companies through Red Fidic with two different contracts, has a total value about € 740 million and began in July 2017. The design, performed in detail for the two lots Section 2A ​​(Km 614 - Cap Y Brazava) and Section 2B (Cap Y Brazava - Cap Y Ilteu) is performed by Italrom in association with the Romanian company ISPCF SA and covers all civil works.

In detail, the project is part of the main framework for the rehabilitation of the Romanian railway system and the speeding up of the european corridors for passenger and freight transport. The railway track in question develops for a length of about 80 km, starting from the border with Hungary and arriving to the town of Ilteu. Along the route there are major works of art such as the crossing in four points of the river Mures by means of bridges with span up to 100 m, a tunnel and several crossings of local and regional roads; the project also includes the rehabilitation of seven stations along the route and, in particular, the structural, plant and architectural adaptation.

The completion of the works is scheduled for 2020. 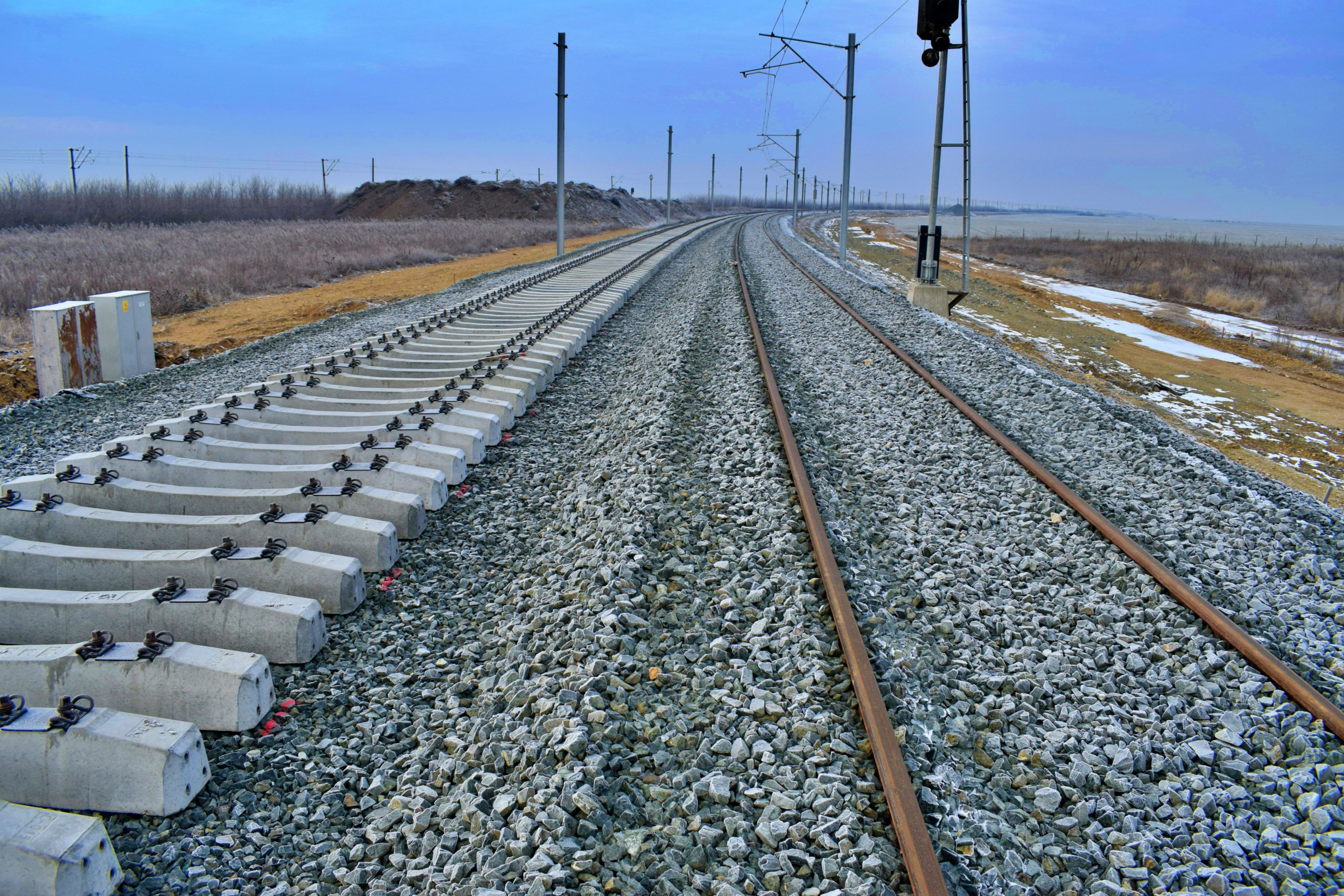 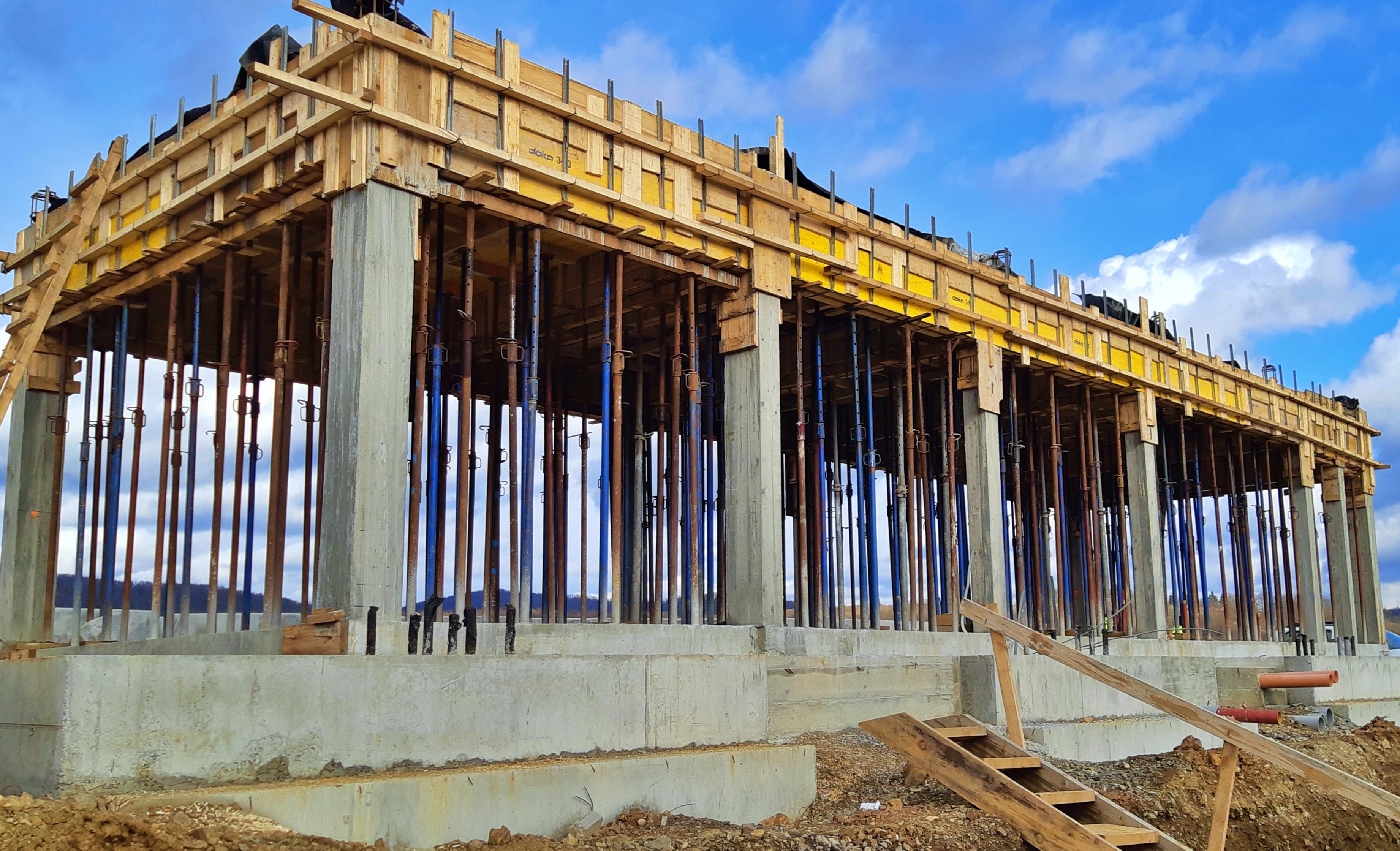 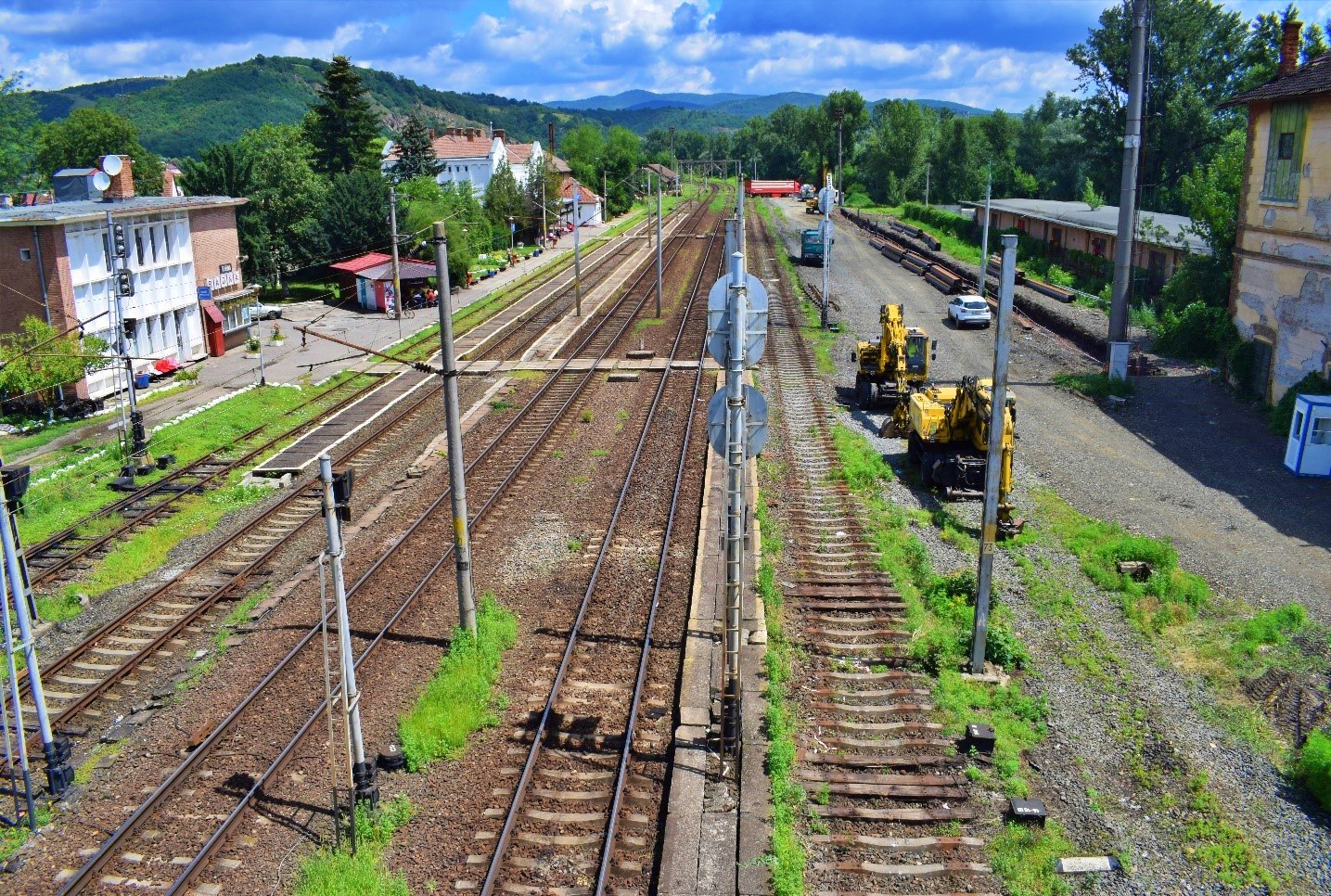 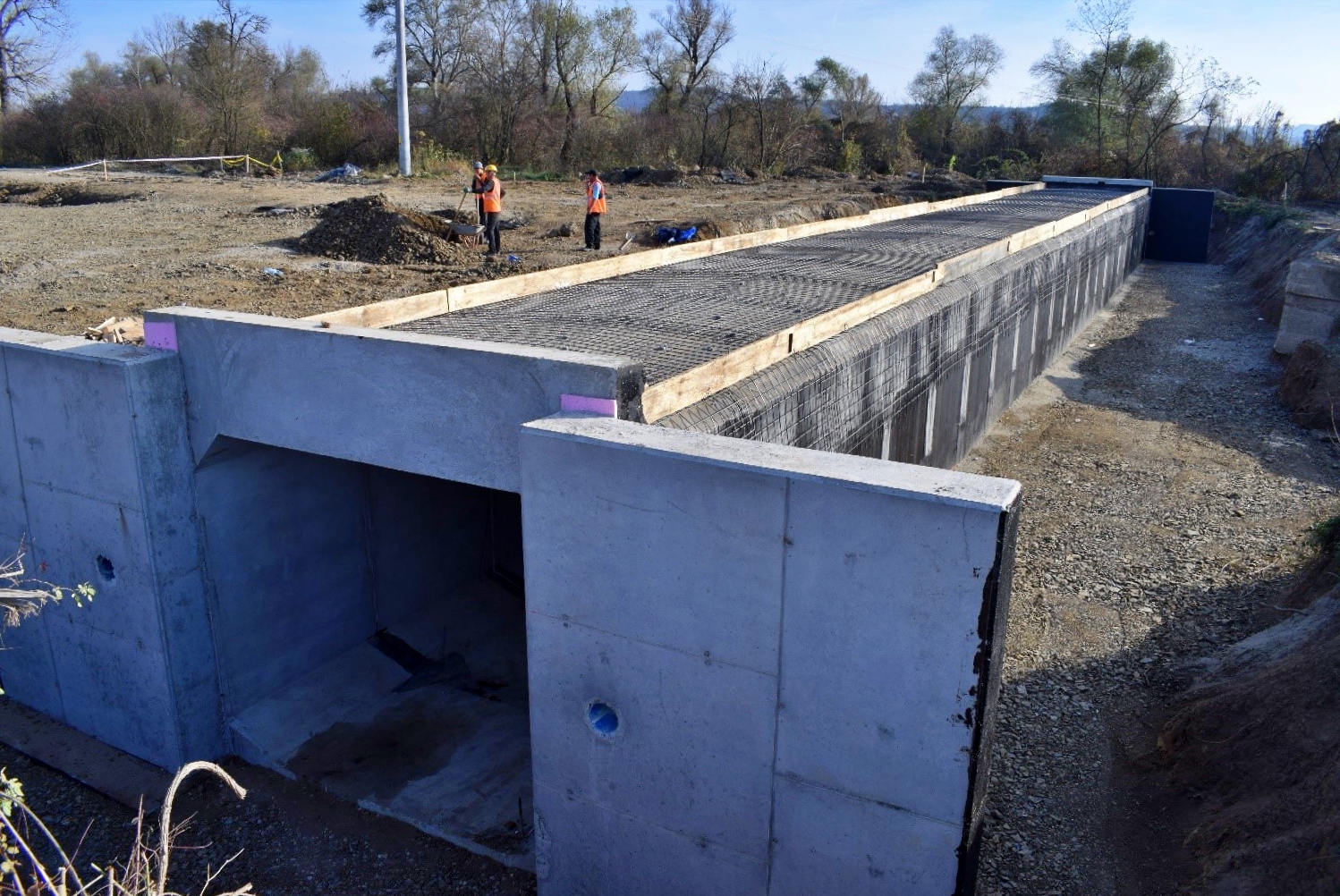 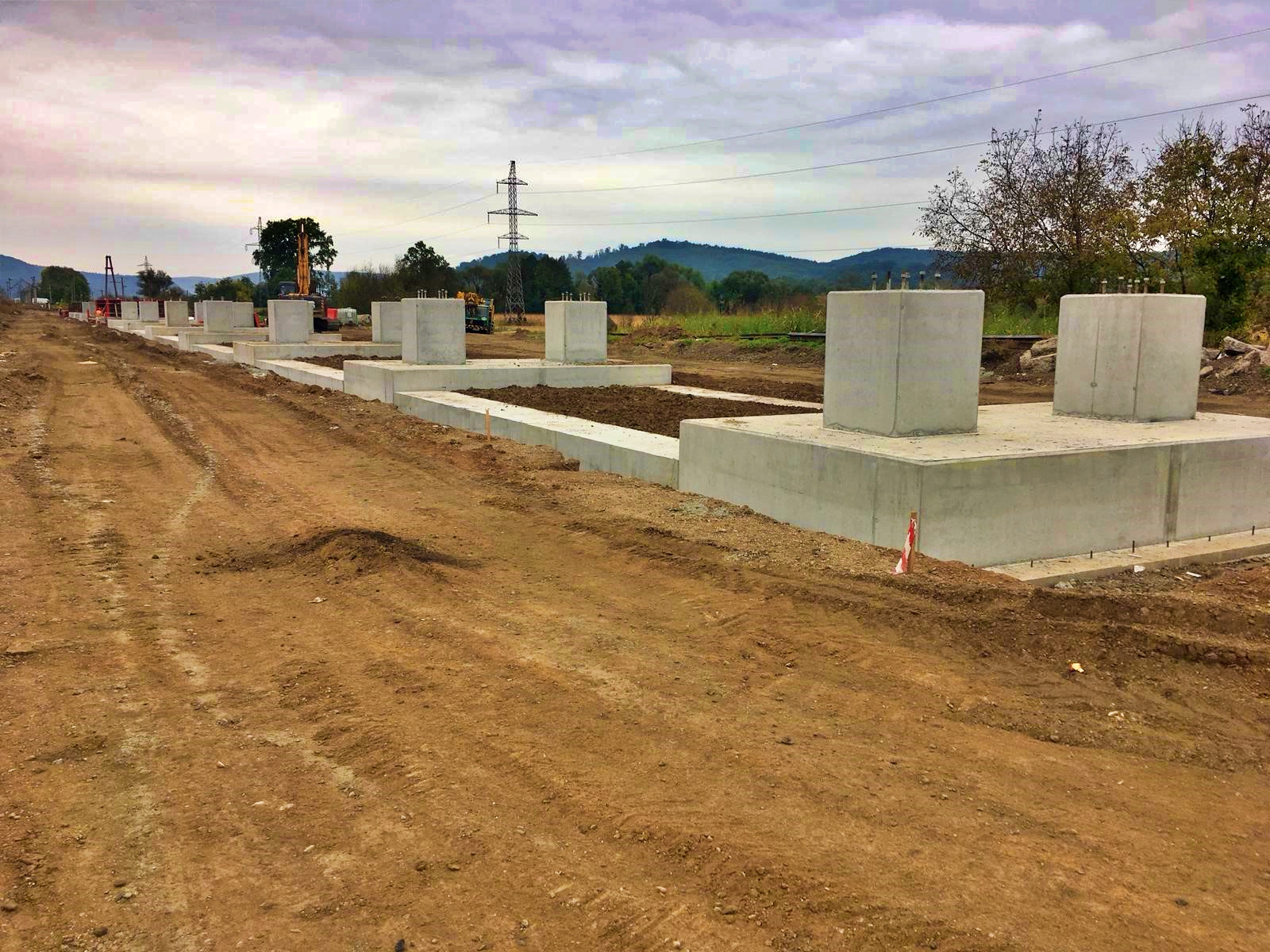 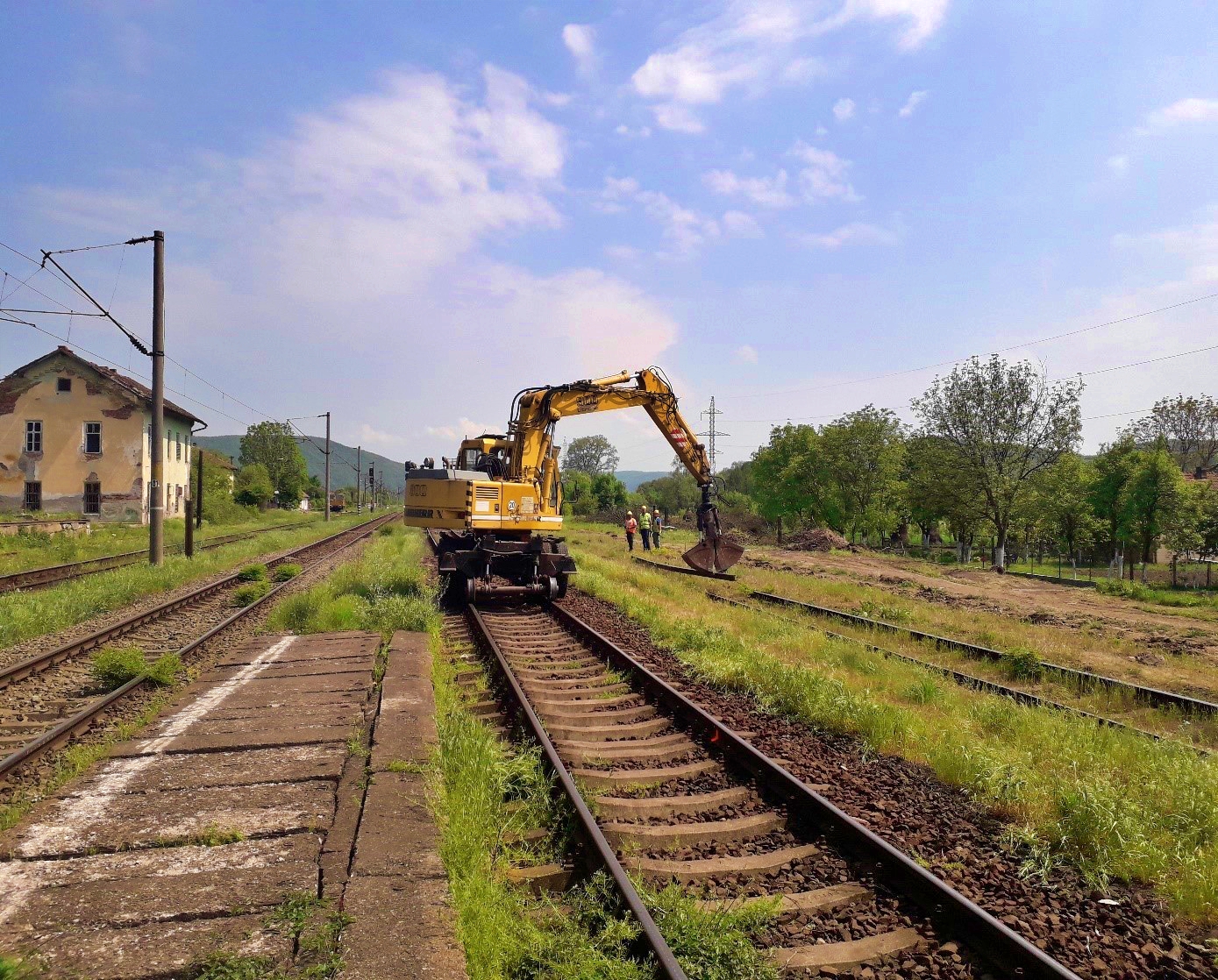 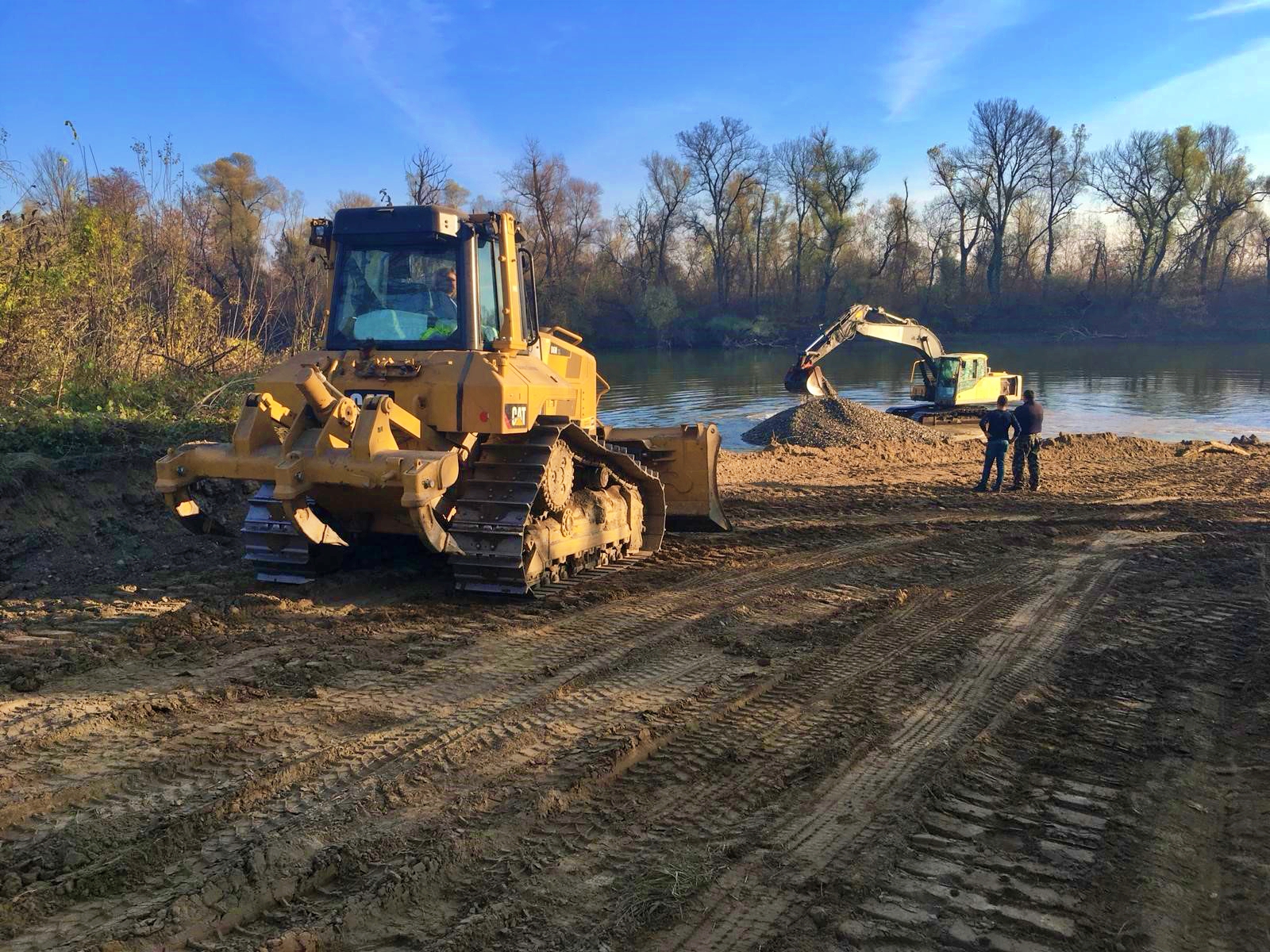 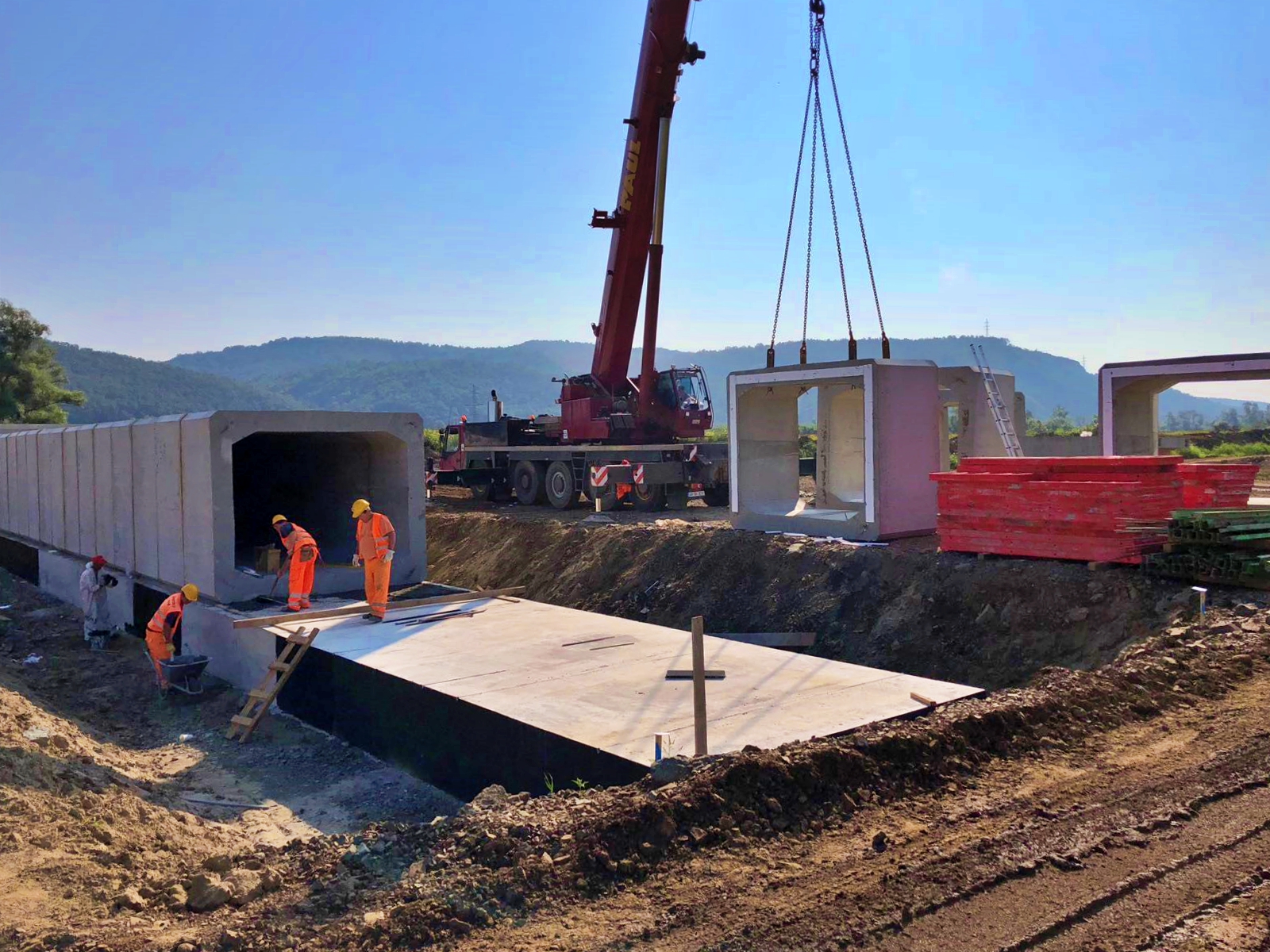 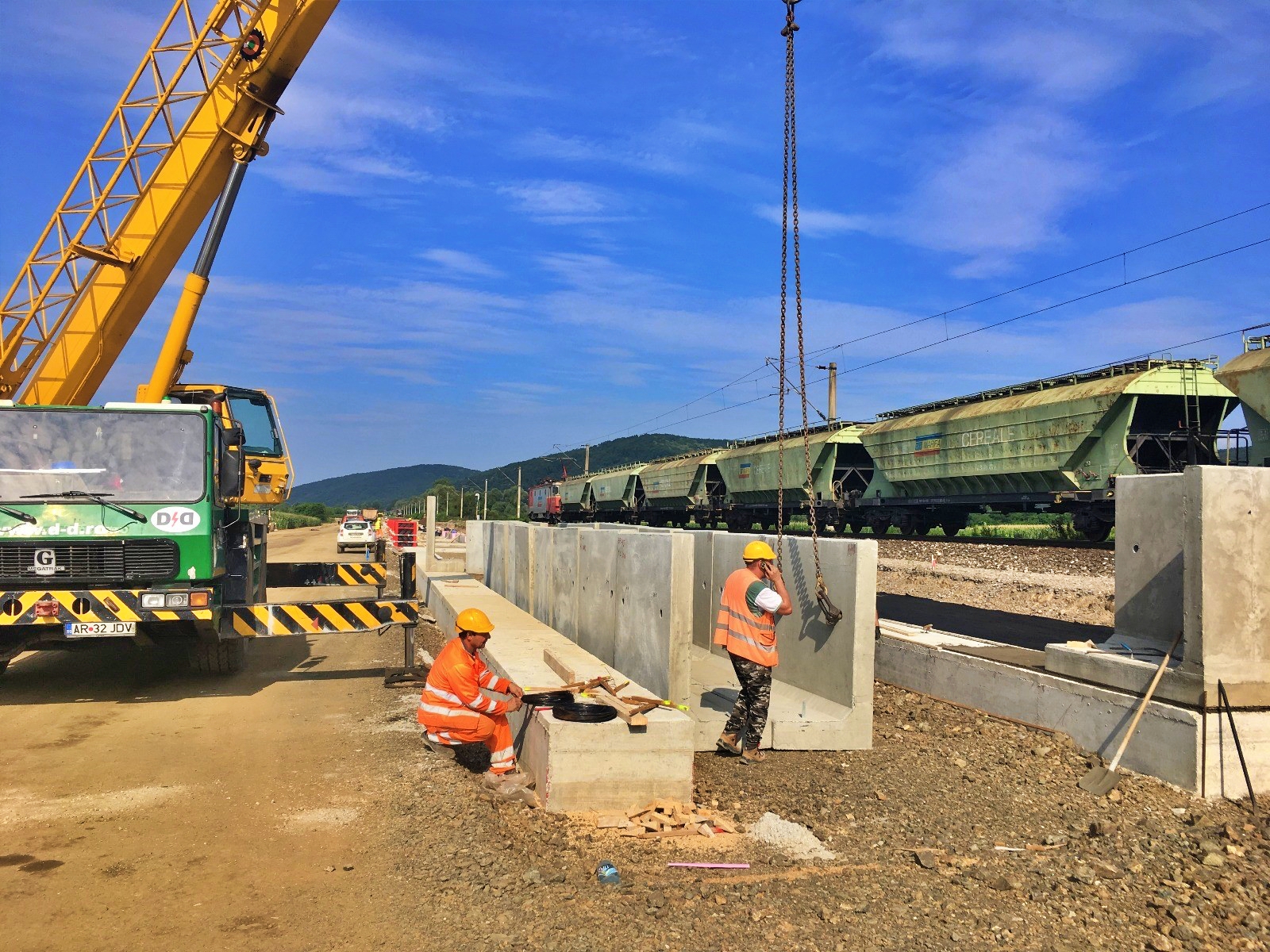 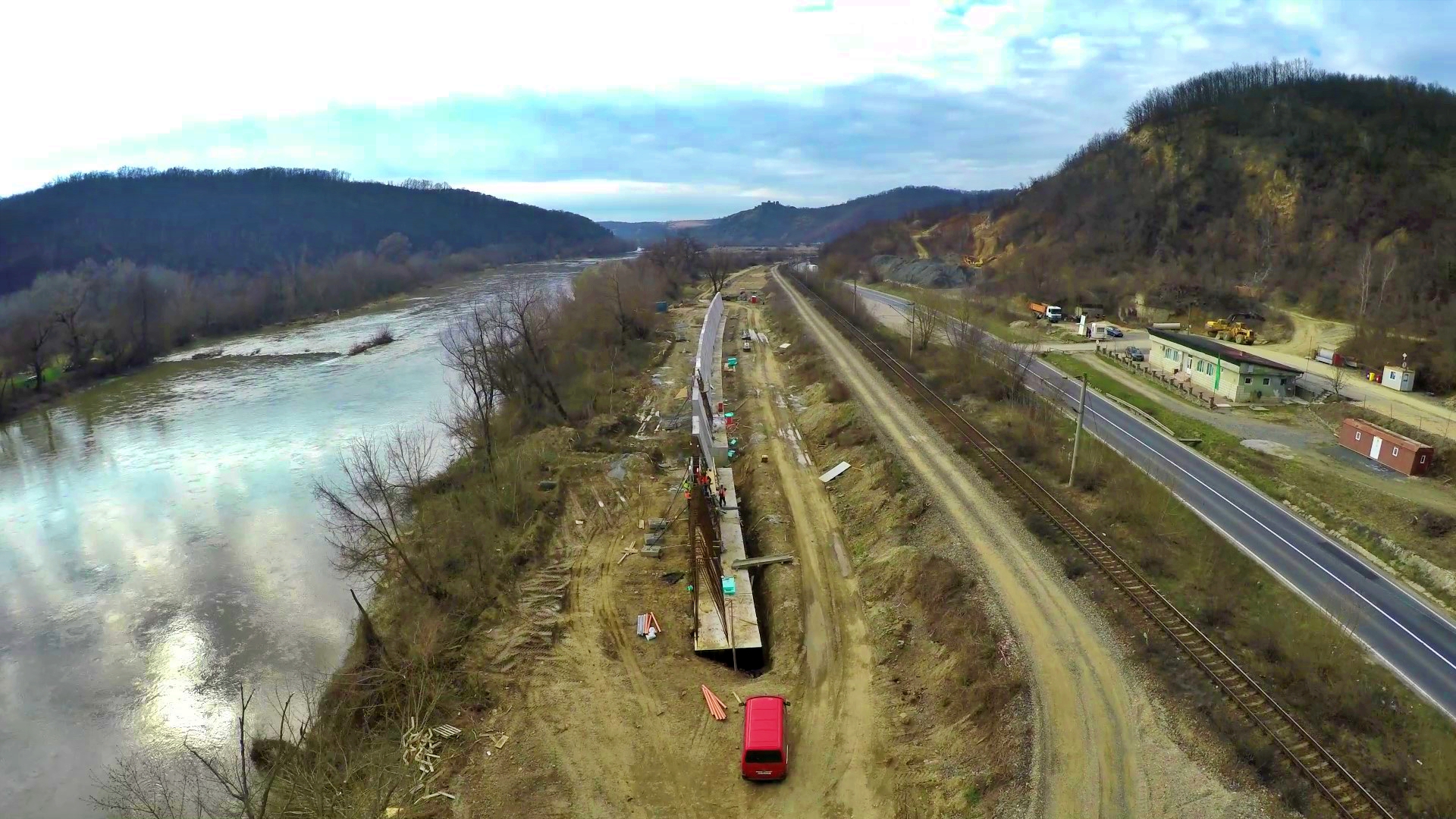 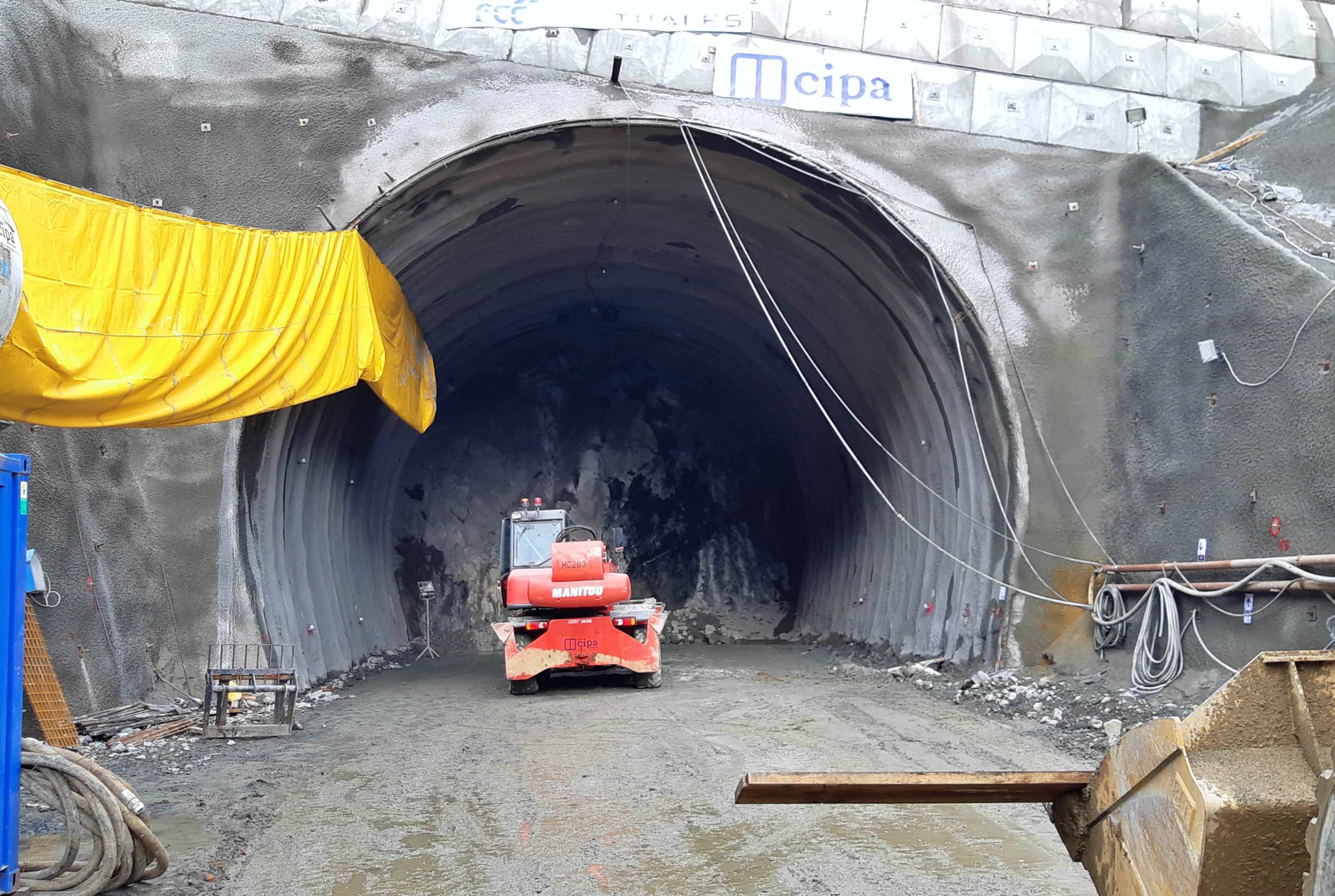 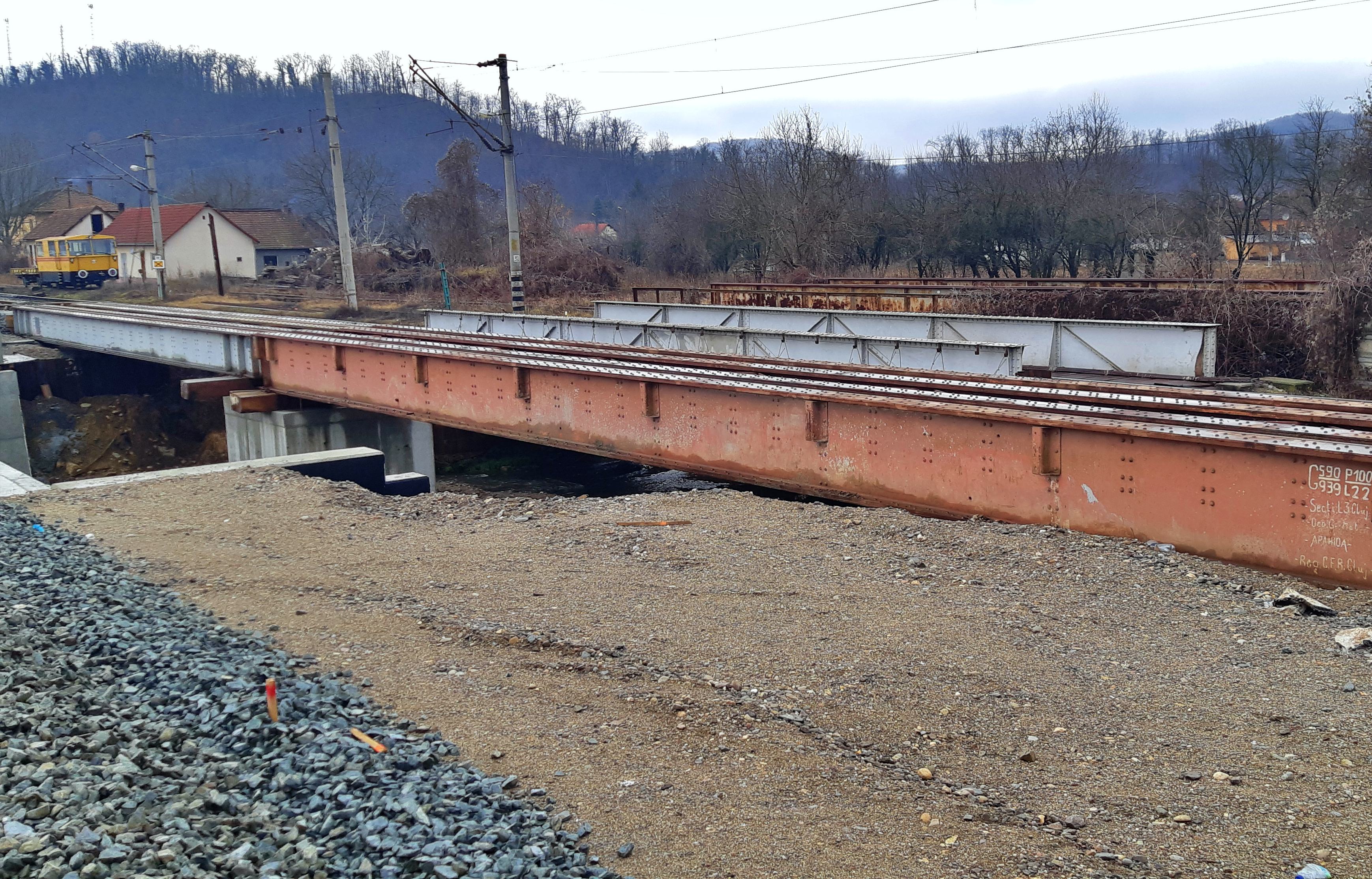 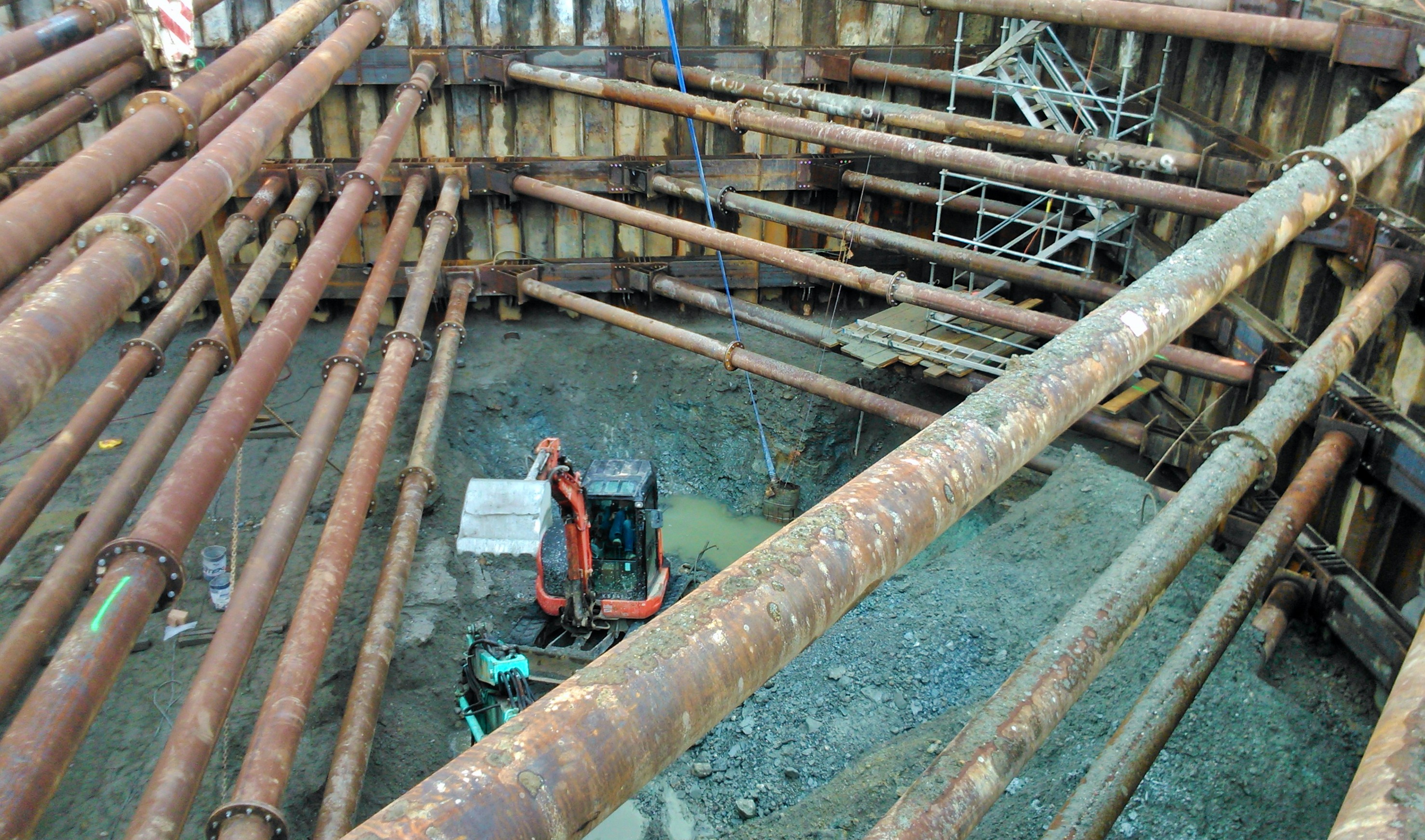 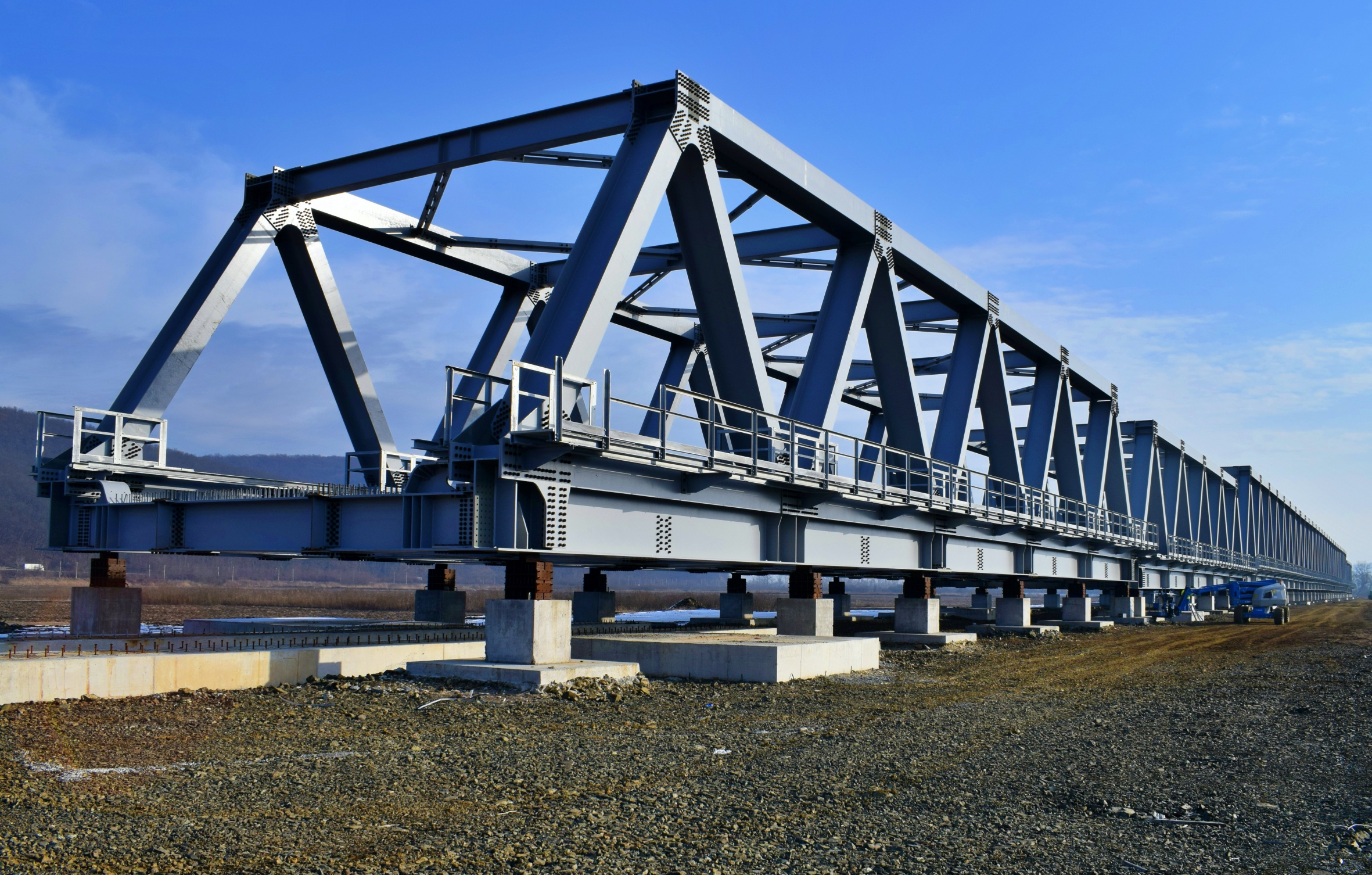 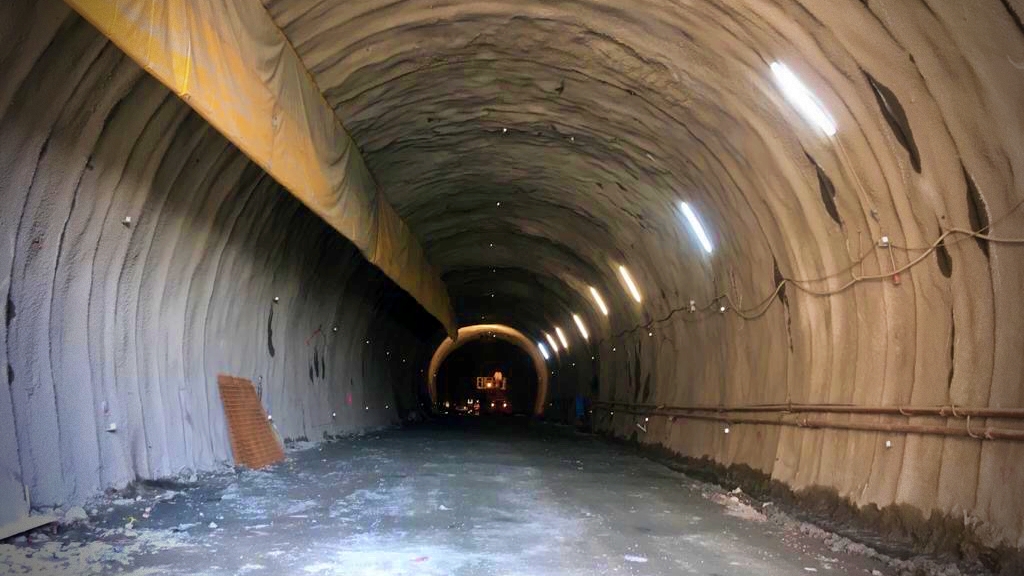 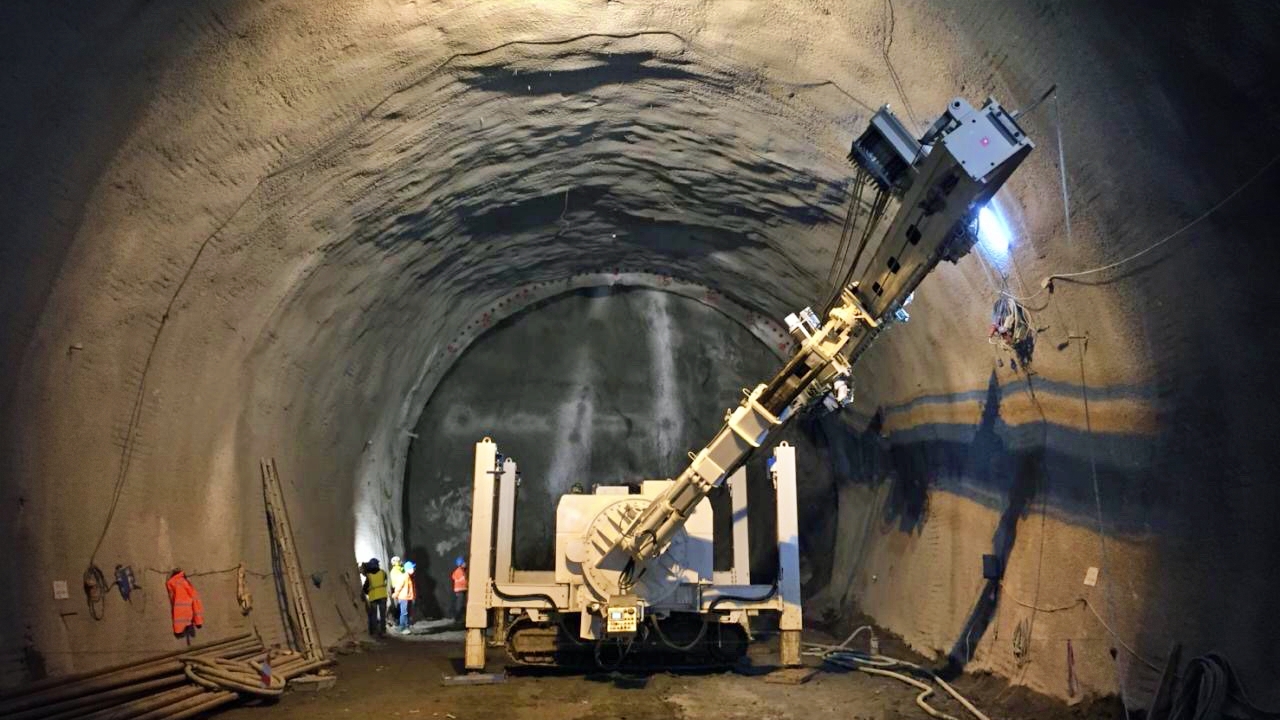